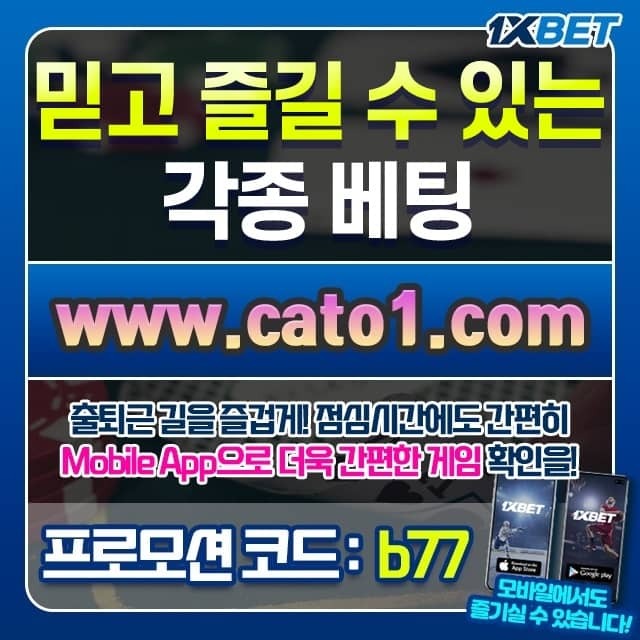 Since 2015, President Donald Trump has promised to build a “big, beautiful wall” along the : a concrete wall/steel fence he says will stem illegal immigration, keep out illicit drugs and stop terrorists from entering the country.

Critics say a physical barrier is unnecessary and ineffective, and they argue that modern tech could do the job instead at a lower cost. Which is how we got to the recent , the longest in US government history. Trump insists on Congress budgeting $5.7 billion for , while Democrats push for high-tech border protections.

“The positive, shall we say, almost technological wall that can be built is what we should be doing,” House Speaker Nancy Pelosi said during in January. She’s proposed spending “hundreds of millions of dollars” for for drugs and weapons and detect people attempting to cross the border.

Pelosi’s office didn’t respond to a request for an interview. Neither she nor her Democratic allies have specified which technologies they’d like to fund.

Border security: Tech options that could replace a wall

On Wednesday, House Democrats unveiled a new border security plan that contains no money for physical barriers along the southern US border.

“We’ve seen that walls can and will be tunneled under, cut through or scaled,” Rep. Pete Aguilar, from California, . “We cannot focus on archaic solutions in order to address this very modern problem. Technology works for securing the border.”

So what are we talking about? Smart wall systems could comprise technologies ranging from infrared and laser-enhanced cameras, , sensors and radar to artificial intelligence. There’s also imaging technology that scans vehicles for drugs as they pass through official border crossings.

But these approaches could too easily violate our privacy, security and civil liberties, according to tech companies and the American Civil Liberties Union. The ACLU  and warned that “programs intended for border security purposes have had a tendency to expand toward the rest of the country.”

Here are the most likely technologies that could be used on the border in place of, or in addition to, a wall.

Sensor technology is now small enough to embed in a car, allowing it to power self-driving test vehicles.

Advocates say today’s sensors could be used on the border.

One company, , says one of its products relies on lidar, which uses pulsed light to measure distances and generate detailed images, to scan for movements. Quanergy says its products can tell the difference between a person and an animal.

Given that the border stretches 1,950 miles, the project might require more than 15,000 sensors. At , the price tag could amount to $3.7 million, or less than 1 percent of Trump’s border wall ask.

Then there’s , a 2-year-old startup that’s building sensor-packed towers filled with radar, laser-enhanced cameras and communications antennas. Together, the sensors, cameras and antennas can detect objects from two miles away and identify the difference between people and animals, the company says.

Anduril is headed by Palmer Luckey, the 26-year-old co-founder of Oculus VR . Now in his second act, he’s hoping to “rebuild the bridge between the tech and defense communities.”

His technology, called , is already being tested by (CBP). In a 10-week span, it helped agents catch 55 unauthorized border crossers and seize 982 pounds of marijuana, according to a 2018 Wired .

Anduril’s and Quanergy’s technologies could potentially augment an existing program created by Elbit Systems, an Israeli company that’s reportedly built carrying radar as well as daylight and infrared cameras that can capture images from 7.5 miles away, according to a report by Bloomberg. The contract, awarded in 2014 for $145 million, has been called by CBP.

Drones can use combinations of cameras, lasers and heat sensors. They’ve also been tested in war zones by the US military and by firefighters .

CBP operates a fleet of at least nine drones, according to from the Cato Institute, a libertarian think tank in Washington.

“The biggest difficulty with drones is positioning them to surveil the border,” Cato’s report said, noting that issues such as bad weather, crashes and operation costs have plagued the program.

Though CBP spent $255 million buying and operating drones between 2013 and 2016, apprehensions have risen by less than 1 percent, Cato estimates, at a cost of $32,000 per capture. Captures not involving drones cost an average of $9,000, according to Cato.

The buzziest buzzword is already being used to help identify people in your photographs, recommend and bad . And there are companies who say AI can help secure the border as well.

offers camera software that identifies people and objects. The company is backed by parent Alphabet and says its technology can work in real time with , cameras mounted on drones or even .

So where is facial recognition in all this, you might ask?

That technology has two potential issues. First, it would be mostly practical in places like border crossings, where lots of people stream by cameras. Second, such systems aren’t foolproof, and 온라인카지노사이트 they carry a very real risk of abuse.

“When combined with ubiquitous cameras and massive computing power and storage in the cloud, a government could use facial recognition technology to enable continuous surveillance of specific individuals,” President Brad Smith wrote in an  last year. “We must ensure that the year 2024 doesn’t look like a page from the novel ‘1984.’”

: Check out a sample of the stories in CNET’s newsstand edition.